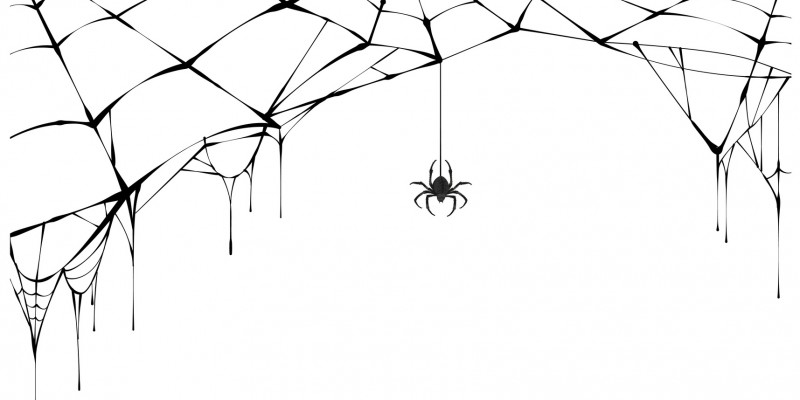 A friend and fellow scuba diver, was chatting to me at a scuba social event and was telling me how her backpacking trip was going to be spoilt by a spider phobia, as she would be going to places where there would definitely be spiders about.

The phobia of spiders was causing severe impact on an upcoming backpacking trip around Asia.

During an initial test for her phobic response I could see the panic just with the thought of a spider being close to her so she started from a point of a full on, uncontrollable panic.

Simply by using a set of conversational anchors created in a 10-minute conversation had the desired effect to reduce the phobia to a controllable level. Unfortunately, I did not have time to work with her for longer as her backpacking trip began a couple of days after our chat, so she went out not having tested the new anchors.

A phobia of spiders had been putting an edge on the excitement I was feeling about going backpacking around Asia. I’d always been scared of spiders and I knew I was likely to come across some pretty big ones on my travels. We talked about it for one session and then I went off traveling not really thinking it would have helped much. But it did. Of course, I had some encounters with spiders and my reaction was unbelievably calm. I’m really grateful to Duncan for this.