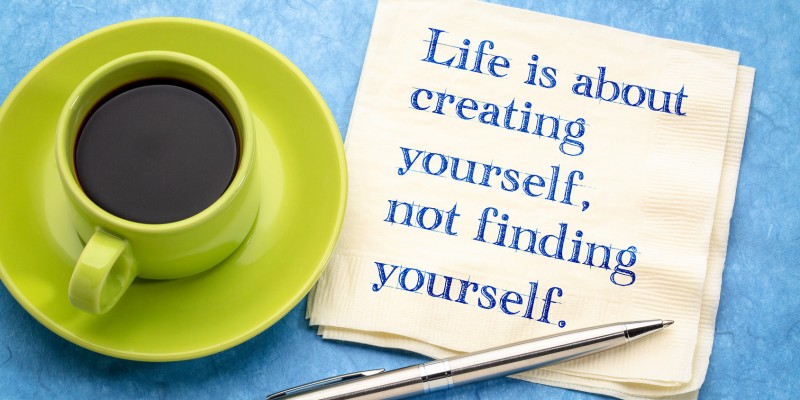 RT, a Director in the Manufacturing industry had requested a session to look at his role in the team. RT had been in role for a year, and had an engineering background.

RT is intelligent, bright, and came across as very serious as he entered the room. He explained he regarded the time spent emailing/calling colleagues, to update them as unnecessary.

Feedback from Board members suggested that RT’s communication with colleagues was frustrating and de-motivating on some occasions. Other members did not know RT’s plans; had no idea of how meetings and relationships were progressing. He didn’t recognise this behaviour in himself and he wanted it ‘clarifying’ by someone he could trust.

The task was to raise RT’s awareness of his impact on others.

Four sessions of one to one specialist coaching, followed up by guided coaching from his own Mentor that was also his CEO.

RT was given specific expectations of what would have been seen and heard by others in order for RT to evidence his new awareness. RT received Executive Specialist coaching on:

RT resolved issues with other Board members and two of them have started going to him for advice. Most importantly for the CEO, deadlines are now being hit because others are not avoiding RT.

Feedback from others is that he is now ‘fun’ to have around and has started telling jokes. the CEO observed significant improvements all round, particularly he said with his own team.

RT said in final quality check "I wish I had known this sort of coaching was available 20 years ago!"

Sonia Saxton
Your experience on this site will be improved by allowing cookies.