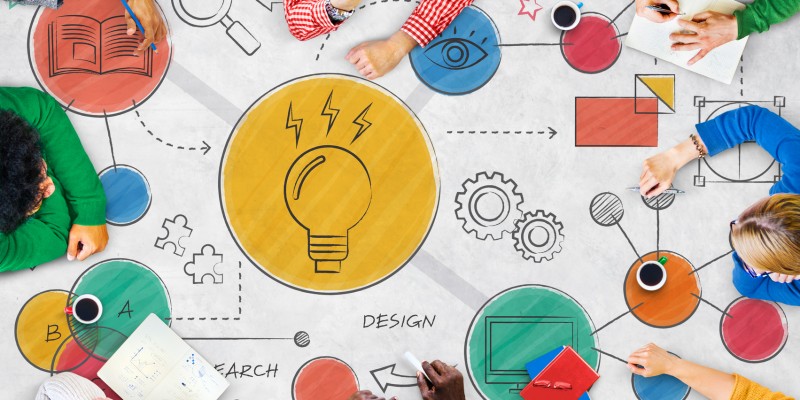 This business had become stuck in a pattern of focusing on limitations when problem solving… Not only was this evident in their strategic direction lacking innovation, but their internal culture was one of “shooting each other’s ideas down in flames”. Whilst this was done with humour and banter the tendency to mock less traditional ideas was inhibiting creative thinking. A poorly self-administered psychometric (from an online source) had provided “excuses”, instead of valuing diversity and developing flexibility, the team had begun to use type as a limitation.

The CEO felt overwhelmed and knew her team had enthusiasm for their product, but felt that they were stuck in a complacency pattern. The business was performing well despite noticing a degree of resistance to stretch within the team.

She came for coaching feeling personally lethargic. Reconnecting with the business values, it became clear that she was still passionate about growing the business, but felt she was currently taking full ownership of being the solution finder. She wanted to inject more play and less judgement into the team, whilst retaining a critical eye from a commercial perspective.

I delivered a range of NLP and Gestalt team development activities throughout a three-month period to increase interpersonal awareness and explore the impact of systems and individual interpretation.

One exercise was the Disney Creativity Strategy:

The team became more adept at valuing each other’s skills incorporating the term “critique the plan not the dream” into their meetings, meaning ideas flowed without resistance and censorship. Working on the “how to” became refreshing and finding snags became more about risk-mitigating and efficiency rather than being perceived as negative thinking.

Culturally this lead to embracing balanced feedback where team members valued constructive developmental insight as a way to grow… A big win - as this resulted in greater accountability and filtered into bottom line financial results too. 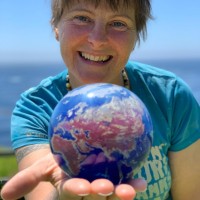