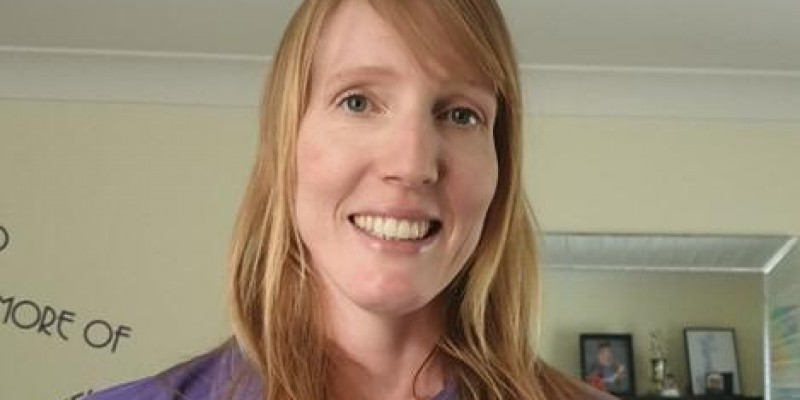 Amber is a Primary School Physical Education Teacher and was experiencing behaviour issues with some students within her classes, as well as noticing that the children's attitude and beliefs around PE were unhelpful. For example they would say things such as; 'I'm rubbish', 'I'm not good at sport'. 'I don't like PE'. etc. She also had her own belief that 'you either like sport or you don't!' 'That you were either sporty and good at sport or not'. She accepted that for some children PE 'wasn't their thing' and believed that once they got to secondary school this was an established belief that wouldn't be change.

Some students (approx 10%) would not try as hard and would give up quicker in class. They would misbehave and talk rather than persevere and listen to constructive feedback. These children were the ones that had the unhelpful beliefs mentions above around sport. Some of these children were actually good at sport however they had been labelled as having poor behaviour and would even describe themselves as 'this is how I am, I don't behave'. These children would be quite defensive to other children and to Amber. Amber found it hard work teaching these children because of their attitudes and that they needed lots of one to one support which isn't always doable in a class of 30. She felt that she was trying to fight a losing battle as she couldn't give the children the attention they needed.

Amber attended the NLP Diploma and subsequently the NLP Practitioner course and applied her learning back in the classroom. She felt like she had more time when children misbehaved and she would talk to them, having a conversation, ask them about what was happening and help them to see the consequences of their behaviour. When the children were practising skills, if they were struggling and starting making negative statements, she would re-frame it and use positive and supportive language. For example, one child said 'I'm rubbish' and she helped them to see that if they practised more they would be able to be more successful. After 5 minutes, he had already been able to master the skill himself and the very next session another girl in his group said 'I'm rubbish' and he used the same re-frame that Amber had used in order to help her. So not only was the change directly helping children it also had a ripple effect between the children in the class. From seeing this change, Amber continued to use more positive, encouraging language and would pre-frame sessions to help the children to see sport from a positive and achievable perspective.

The result from this approach is that Amber has seen an improvement in the children's behaviour, attitude towards sport, their level of effort, skill level and they have more of a 'growth mind-set'. Using a traffic light analogy, those who were 'amber' have become 'green' and those who were 'red' have moved to 'amber'. There are still a few reds - these are the exception though. The lessons run smoother and she gets great regular feedback from all ability children rather than just those whose favourite subject is sport. She has run assemblies and shared some NLP with the children and also with teachers and has noticed how the children in particular, are using these patterns e.g. if a child says they can't do something, their friend would say '...not yet!' There has also been an increase attendance at sport clubs from all abilities, whereas previously it would predominantly be the 'sporty children'. Feedback around the change in beliefs has had a knock on effect in other subjects which has been noticed by parents. The headteacher and colleagues have notice the difference in Amber and that she is happier and more positive in terms of her outlook. 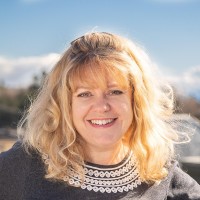