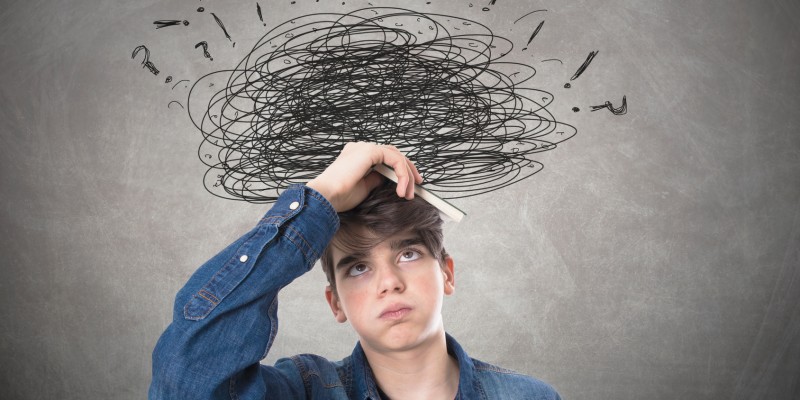 Rohan was a very intelligent 14 year old young man that was thriving at school. He was at the top of his class in most subject and his predicted grades were exceptional and therefore there were high expectations from both his school teachers and his parents.

The problem Rohan had was that, although he flew through practice papers well, he felt far less capable under exam conditions and often his test scores were not reflective of his capabilities. With his GCSE’s coming up he wanted to work on dealing with whatever it was that was getting in his way.

During his coaching sessions, Rohan described what happened to him when he was tested under exam conditions. He said that he felt panicky, that his heart was racing and that he just couldn’t think straight. He also said that he knew he knew what to do, but for some reason his brain just got into a muddle. He also said that time seemed to move much faster which didn’t help.

Rohan had 4 coaching sessions in which I initially shared with him some breathing exercises to help him to manage his state and to maintain his resource levels. This helped with his feelings of panic and his heart racing which also ‘slowed’ time for him. I then worked with him to ‘unmuddle’ and ‘straighten out’ his thinking using the analogy of a tangled string (his words), and taught him techniques to untie and smooth out any mental tangling as and when it occurred.

Rohan went on to pass his exams with flying colours!!! He said that he was actually looking forward to sitting his exams before they came. He said that he had also used the same technique in other areas of his life and continues to use them.

Rohan is also a keen cricket player and helps coach a junior cricket team and said that he has shared some of the skills I gave him with nervous young players.

Owner of Unique Minds Ltd. A Personal Development Coach and Trainer. A specialist in NLP Coaching and Training to Business and Healthcare Professionals