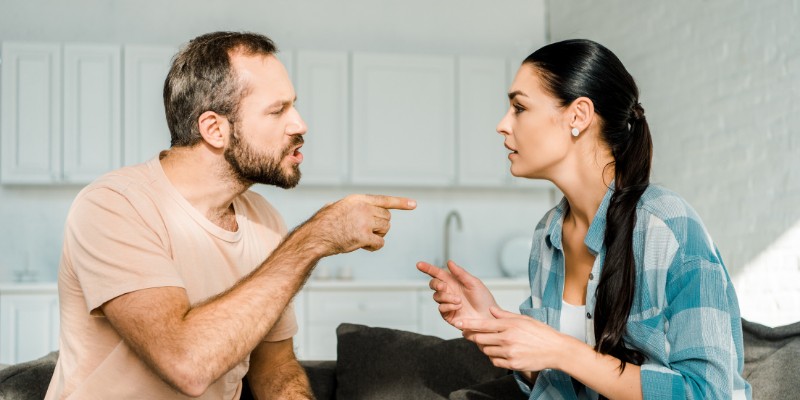 A couple who loved each other but were in almost constant conflict. We will call them Sam and Becks.They had tried more traditional couples counselling, but had been told by the counsellor to split up. Their conflict had occasionally gotten physical.

Both Sam and Becks were feeling depressed and defeated, they had both had previous long term relationships that ended badly. They had moments where the relationship felt good, like when they went on short breaks together, but this was short lived. As soon as they tried to talk about anything that they were not happy about, things soon deteriorated.

One thing that stood out, was that both of them believed that it was necessary for the other to agree with their point of view. This resulted in frustration, hurt feelings and days of not speaking to each other. Both Sam and Becks were in pain, and held each other responsible.

I started the session requesting that from that point on, one person would be the sender of information,(the one talking) and the other would be the receiver, (the one listening). I then demonstrated mirroring to the couple by asking Sam to speak directly to me, and I then reflected back to him what he had, using statements like, so what I hear you saying is.......is that right?

I then asked Sam to talk directly to Becks, and for her to reflect back what she was hearing from Sam. After Sam had finished talking, I then modelled for Becks how to validate Sam's perspective,..with statements like .."I get why you see things as you do, it makes sense" (I emphasised that we need to respect and validate the fact that our partner has a right to see things differently).

I then modelled for Becks how to resonate with Sam's feelings, (empathy), by using statements like.."I can imagine that given what you have said, you may be feeling --- Is that right? When Sam felt fully heard and validated, we then swapped around, with Sam being the listener. Sam and Becks came for 4x 1 hour sessions, with some homework in between.

Sam and Becks said they were really surprised at how quickly things improved, for the first time in a long time they felt really close and safe with each other.Sam also said the depression he has had for years feels a lot better. 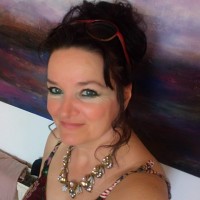