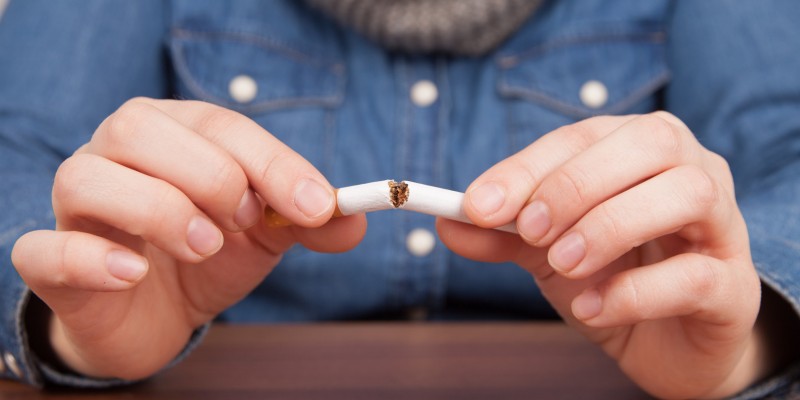 Brian had been a smoker all his life. He'd always told himself that 'one day' he'd quit for good and never had he imagined that his fiftieth birthday would be staring him in the face whilst he had a pack of cigarettes in his pocket.

Six months ago, Brian's father (also a life-long smoker) had died of lung cancer and the whole family witnessed this gruesome illness do it's damage. Not wanting to create additional stress for himself at the time of his father's illness, Brian told himself that he would give up for good once it was all over. After all he had witnessed first hand the damage that cigarettes can do to your body, maybe this was the incentive he needed.

Over the past few months, he has been trying to actively remember the pain his father had been through in an effort to give up the cigarettes, but it hadn't worked. All it had done was left Brian in a lot of emotional pain. It was no wonder he automatically turned to cigarettes to change his feelings. Nicotine had been successfully doing this for many years and he didn't know any other way.

After working with Brian for some time, he had a real emotional breakthrough, which triggered a vital part of the healing process for Brian - the ability to bring positive, happy memories of a loved one to the fore and allowing the more painful ones to subside. This left Brian more able to say 'no' to cigarettes in a relaxed and controlled way. And each time he did this, he had his father's approval.

We all make pictures out in front of us in different locations depending on the emotions we are experiencing with that thought. Locating your place for making 'good' pictures and then your place for 'bad' pictures is a useful skill in taking control of your thoughts, rather than letting them control you.

Harley Street NLP Practitioner/Hypnotherapist working with adults and children of all ages.