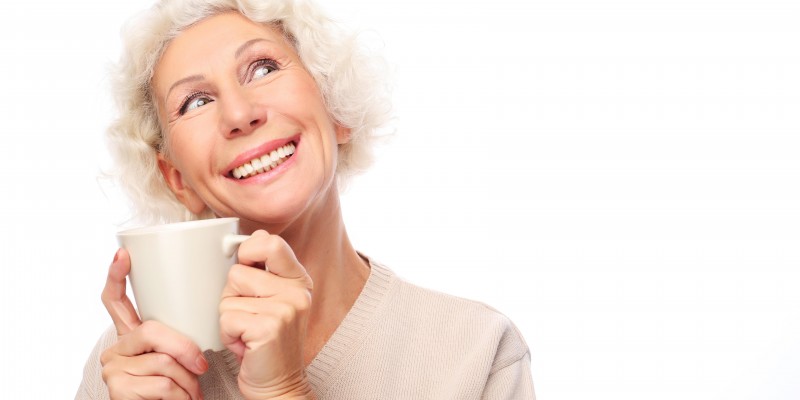 Many years ago, a client came to me for help with hearing wartime songs constantly in her head.

She was in her late 70's and could not sleep or settle because she kept hearing songs that were popular during World War Two in her head. She had been to three Doctors and a Psychiatrist and was given medication to help her calm down. It was the last Doctor she saw that referred her to me.

She was exhausted as this was stopping her sleeping. Also she had become nervous about meeting her friends as she was having difficulty concentrating on conversations as the songs in her head were constant. She had withdrawn form company and had accepted that this was something that she said "Will always haunt me"

The first thing was building rapport and building the belief that this was something that could be changed.

I reframed to create a good state by telling her how cool it was that she had a mobile 'Wireless' in her head. I used the word purposefully because ' a wireless' was the was the name used for a radio in the 1940's.

When she started laughing, I anchored that good state with a light touch to her arm. I then took her into trance and asked her if she knew how to 'tune' a wireless into a radio station. (this is referring to the old analogue radios that can be tuned in and out of a station).

She said "yes" So I asked her to imagine turning a dial and tuning out of the 'wartime song station'. Her reply was "I did not know I could do that" and as she 'tuned out' of the 'wartime song station" the songs stopped. She practiced doing this a few more times so she was able to both "tune in" and "tune out" of her 'mental wireless'. I then gave some confidence and relaxation Milton Model suggestions and finished the session

The client was amazed and when she opened her eyes the music had stopped. She was so relieved but also concerned that it would come back.

A couple of months later I received a lovely card from her saying thank you. She was now enjoying taking time to sit down, have a cup of tea and 'tune into her wireless' so that she could listen to the songs she loved at a time that fitted with her 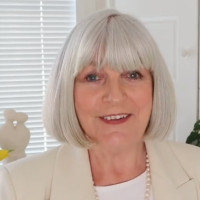