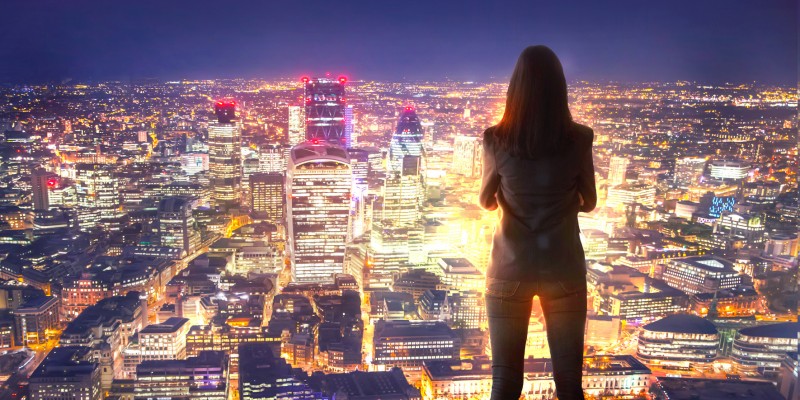 Jody* came to coaching at a time when she was feeling quite low. She really wanted to be herself, and to do what was important to her, but felt she was doing what others wanted her to because she lacked confidence.

*Name has been changed to protect client confidentiality

Jody was really afraid of putting herself forward, and this was getting in the way of her business, her social life and even how safe she felt when she was outside her own house.

She started off by exploring what it was that she wanted to happen, how would she like things to be different? This gave her quite a lot of information about how she was feeling, and how her different challenges connected.

NLP Professional, Fe and Jody spent three hours together, spread over six weeks. During that time they:

“Life coaching with Fe has made such an impact on my life. In just three sessions she has set me free from my fears and the results in both my personal and business life have been incredible. I have so much positivity and confidence now, combined with tools and skills to keep me focused and moving forward.”

“It was my perspective that was the issue, not the situation. Having realised this and that I am more than capable of coping and dealing with these feelings of expectation I feel ready to really fulfil my potential now.” Jody is thinking of going back to University to pursue a career in law.