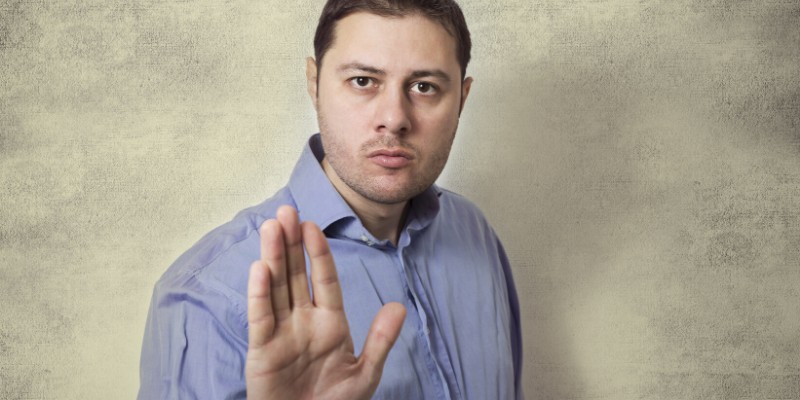 Derek was a Senior Manager in IT. He was very successful but found it hard to stay in any job for more than 2 years and seemed always to be working at cross-purposes with the people around him. He was regarded as a maverick, respected but also slightly feared. He came to me because he was curious about how I might help him further his career – he didn’t think he had any major issues.

Working with Derek it became clear that he was a habitual mis-matcher – he would disagree for the sake of disagreeing and couldn’t stop himself from doing it. He was extraordinarily clever, one of the most brilliant people I've ever met, but didn't realise how much he could intimidate people and was often dismissive of people who couldn't see what was abundantly clear to him. Consequently, in a macho business environment where nobody would ever admit they were wrong, Derek was unpopular with colleagues and even with some of the business leaders who would assign him to difficult projects because they knew he would succeed.

Because of his great self-reliance, it took a while for Derek to realise that he was often his own worst enemy. We spent a lot of time analysing the problems he was having with colleagues before he came to the conclusion that his habit of disagreeing first was causing a lot of problems. I helped him develop a different strategy so that he could choose when to disagree and when to go along with others. Two months later, he was promoted to the Board.

He says that it’s now much easier to get results at work because he has more control over how he reacts to other people. He’s still a maverick and displays some pretty unusual behaviour, but now it works more reliably.